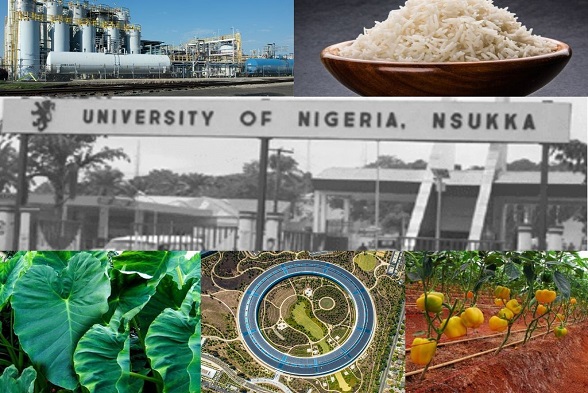 It took only a few hours after I published my last article here, titled, “Palliatives” and the ignominious destitution of the University of Nigeria by the Vice Chancellor”, for me to realise I had stirred a hornets’ nest. Friends in and around the Nsukka political firmament called, some commending my courage while others worried about my safety, given the acrimony with which politics is played in some parts of the country. I also got a lot of calls and SMSes from friends and relatives in the University of Nigeria, Nsukka community.

But it was the torrent of commentaries by obviously and, expectedly aggrieved academic staff of the university that struck me the most. Since I launched my personal blog early this year, none of my articles has attracted such feedback on and offline. As typical of most entitled people when confronted with bitter truths, those who commented on the article deviated from the issues I set out to address and began making veiled allegations of hatred and even graft. One actually claimed I was paid to run down the Vice Chancellor while others struggled to rationalize the donations using various hollow arguments.

It is important for me to point out here that, contrary to what some of the commentators suggested, I have nothing personal against Prof Charles Igwe. But as an alumnus of the University of Nigeria, I owe this esteemed institution the eternal debt of speaking up on issues that I consider inimical to its development and reputation.

It is on record that during the challenging period of selecting a new Vice Chancellor for the institution; when there were agitations to elect someone from the Nsukka geo-cultural stock for the office, I was perhaps the only voice that spoke in favour approaching the matter without nepotistic biases, that is selecting the best candidate for that office, irrespective of where the person was from. It did not matter that I am from Nsukka and that my people had not risen to that high office before, even when we have many who are eminently qualified. I wanted the best candidate to head a university I still consider the best in the country. Anyone who wants to read what I wrote at the time can follow the links below.

The Great Zik was Stupid; My brother is now the Vice Chancellor of UNN

I know that many friends and supporters of the Vice Chancellor saw this article at the time and felt it was great. I did not know who he was then. But I felt that what we needed was the best man for the job. I was driven by a strong sense of history, reckoning that the best vice chancellor this university has ever had in recent memory was Prof Frank Ndili, a man from Delta State but who was behind the major infrastructure projects in the university, some of which his successors have been unable to complete. If Prof Ndili could make such impact, it becomes logical to think that the best performers just might not be people from the university’s host community.

I will not bother about the crowd of other commentators that were actually sounding like they were briefed to come attack the article. If only they know the role their commentaries are playing on deepening the reach of the article and in validating my perspectives, they wouldn’t be making those comments.

It is such a shame that our university teachers have descended so low many of them do not reason differently from peasants. The university environment used to be a place for building self-esteem. If you were weak in self-confidence and your university does not wean you of that, chances are you’d go through your whole life nursing inferiority complex. And I think this is the problem many of these teachers have – moving around with bloated ego whose shrouding entitled peasant thinking. Rising in such large numbers to defend their rights to “palliatives”, means our once revered academia has been shorn of its protective aura.

It was shocking that none of the teachers that commented on the article ever made reference to my explanation of what a palliative means and how the lecturers cannot qualify for such. Oh! I forgot, one of them actually did and went on to suggest it was wrong to classify university teachers as people that are not poor!

There are gifts I can no longer accept; for myself and my children. If someone, for instance, buys N10 peanuts and says it is for me and my family, I will thank such a person but politely reject it because I know there is an underlying message of accepting such. It is called dignity. Certain gifts are humiliating. But our lecturers have blended so freely with the hoi polloi we no longer know the difference between the academic gown and a chieftaincy regalia.

Universities were not called “Ivory Towers” for nothing.

Prof Charles Igwe may upturn his bonnet and use it to beg on the street for all he wants, but it will not stop me from reiterating the smear his recent dalliances with local council chairmen has brought upon the university. As I pointed out in my earlier article, Nsukka appears to be the only host community that feeds its university, and as Nick Onyishi, another product of our dear university stated, “…everywhere in the world, institutions reach out to their host communities in the form of Corporate Social Responsibility. The reverse is the case in Nsukka.”

The truth is that it was not always like this. History has it that Ose Nsukka, the yellow pepper that has helped bolster the economy of the Nsukka farmers, was conceived and created by a brilliant staff of UNN. Today, Ose Nsukkais a N12 billion-dollar business that is spinning a value chain of its own, including preservation and exports. I am also aware that while cholera was ravaging Nigeria, it was a great virologist from UNN, Prof Njoku Obi that created the very first cholera vaccine that was acknowledged by the Word Health Organisation.

In Nigeria today, the debate is raging on who discovered the very first anti-snake vaccine. But while one Prof. John Aguiyi of the University of Jos, in 2019, claimed to have been the first to come out with the feat, I am aware that in those days when that tiny snake locally known as Echi Eteka was attacking students of UNN, a lecturer of this great institution was able to produce an effective antidote. It is also on record that the late Prof Dora Akunyili produced an anti-snake-bite vaccine as part of her doctoral research many years ago, but it does not matter to the Vice Chancellor that in social and academic profiling, University of Jos is claiming what UNN had done years before. Collecting rice and noodles from local government chairmen appears chief priority.

Water does not flow upstream. Communities do not feed the universities; or let me say that communities “should” not feed universities. No matter how lowly the lecturers think of themselves, their roles are to ensure the growth of the community they are located and not vice versa and I will give an example with American Silicon Valley.

Located in a region in the southern part of the San Francisco Bay Area in Northern California, Silicon Valley serves as a global center for high technology, innovation, venture capital, and social media. The area, which has grown to become the technology capital of the world, according to Wikipedia, was born through the intersection of several factors, the most critical of which was a skilled science research base housed in the universities in the area. Stanford University is one of them and it is recognized as having played a key leadership role in the valley’s early development.

Today, the San Francisco Bay area boosts of having the third highest per capita income in the world and it is all down to the symbiotic relationship between the universities and the industry. Graduates of these universities are easily absorbed by the endless stream of businesses daily sprouting in the area. Can anyone show me a UNN graduate that has been absorbed by any industry spun from the existence of this university in Nsukka?

There are a myriad social and economic challenges facing the Nsukka geo-cultural zone that the University of Nigeria could help solve either profitably or for mutually rewarding ends. Prof Igwe, I understand, is a soil scientist. He joined the university as a soil survey assistant in 1976 and grew to become the university’s Vice Chancellor. It means that he is a moving repository of knowledge of the nature, texture and organic composition of the various soil types in the town and the possible changes that have taken place over time. Should it not be beholden of him and people in his field to, for instance, produce reports that should guide crop production, especially given changes in climate and weather? Nsukka was known for high yield of cocoyam in the past but for some reason, this essential crop no longer thrives well in and around Nsukka.

Rather than collecting rice from politicians, should the VC not be inviting the LG Chairmen for research-inspired lessons on how to boost rice production in places like Uzo Uwani and Eha Amufu thereby lifting the agricultural fortunes of the people? I will say the same thing about cashew. This crop with huge export value thrives well in the Nsukka bio-systems. But a look around would reveal a progressive reduction in yield as a result of the age of the existing plants. Should a university like UNN not be involved in researches that will lead to replanting of higher yielding varieties adapted specifically for the Nsukka ecosystem, just like the Ose Nsukka?

Rather than the futile efforts at defending the Vice Chancellor and the politicians packing bags of rice in front of his office, I would have thought my intervention should be seen as a wakeup call for our professors to preen themselves and their sagging reputation, which these days, mostly leans towards sex-for-marks and the feeding of the industry with unemployable manpower. 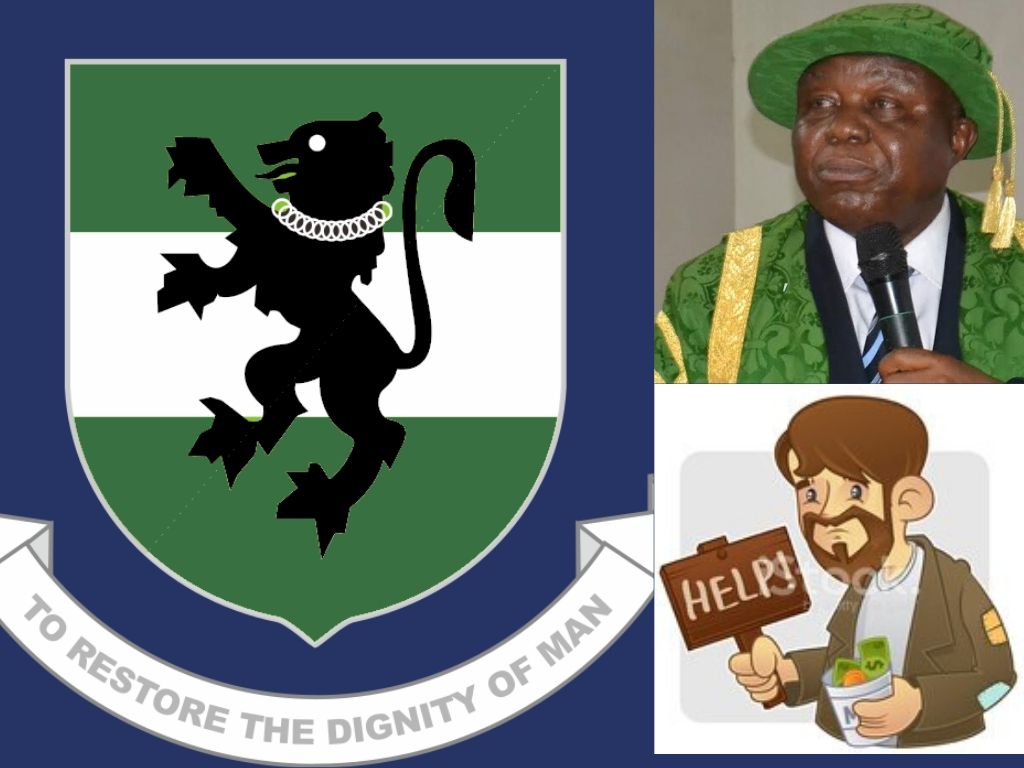 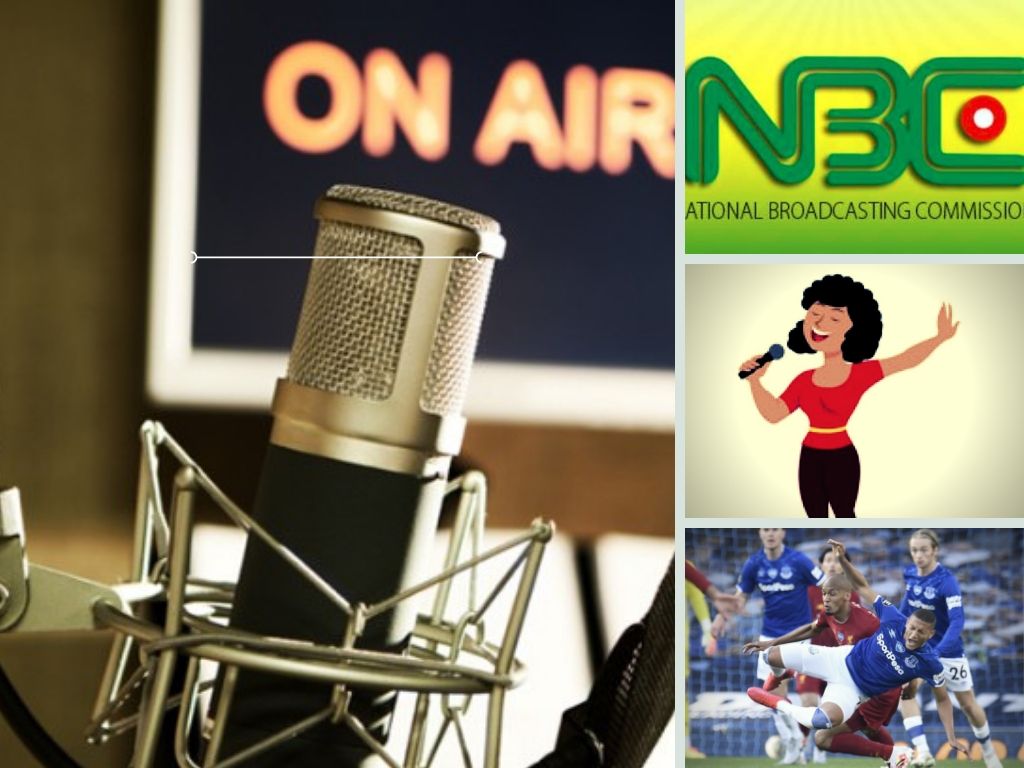 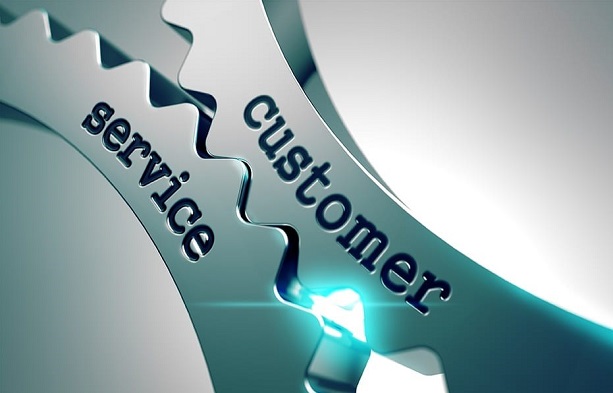 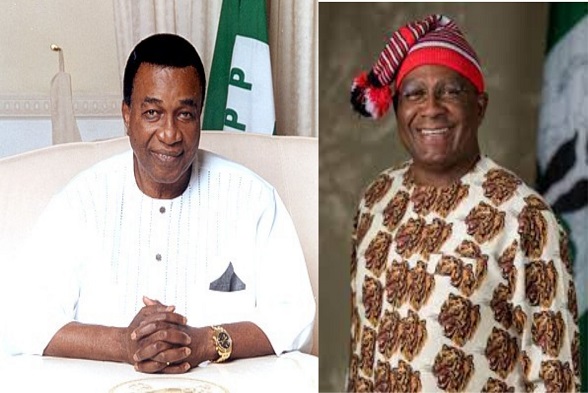 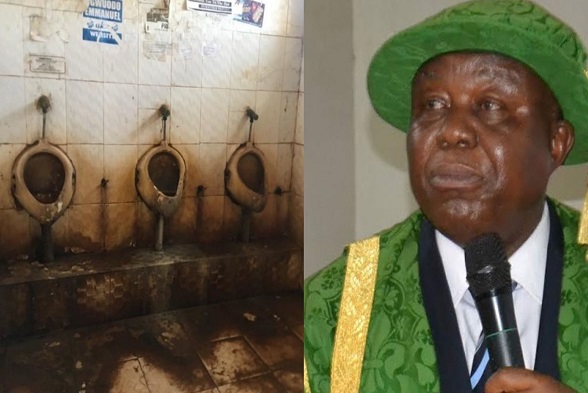