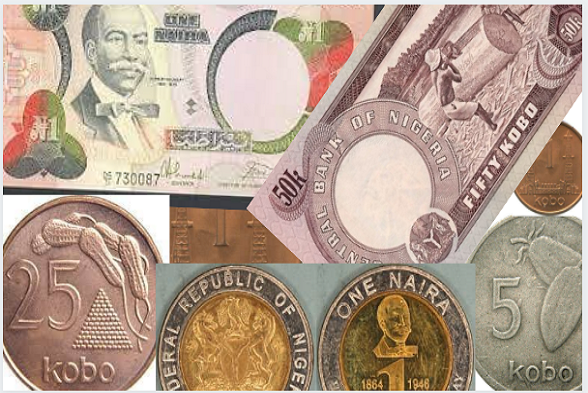 From the look of things, it seems Nigerian politicians are refining endearment games, having apparently exhausted the media opportunities in their public display of affection (PDA) for eating corn and ponmo, the pretentious and hypocritical “popular-standing” by many Nigerian political leaders in their bid to present themselves as normal, everyday human beings. I must say that the ponmo and corn strategy worked: from Vice President Yemi Osinbajo through Imo’s Rochas Okorocha, Anambra’s Peter Obi, former Vice President Atiku Abubakar, to Ekiti’s Ayo Fayose, grabbing corn from vendors on Nigeria’s mostly unpaved sidewalks and voraciously chewing away was a winning endearment game. Even the private sector caught the bug, with Chairman of HEIRS Holdings, Tony Elumelu dramatically taking the famous Nigerian streets snack into his private jet and posing for photographs.

Although Tony Elumelu’s own looked like designer corns, served on an expensive platter, complete with white and red napkins that reflected the colours of the brands be represents, the motive was the same – that Nigerians, irrespective of status and “walk” of life, are the same.

But overuse has rendered this strategy threadbare, weakening the contrived believability in the theatrics of leaders whose interest is to make the people think, in the midst of towering barriers and inequalities, that “we all are in the same social and economic bracket.” It was, however, an effective strategy while it lasted, revving up a lot of political discourse and Social Media talkability around the subjects of what some cynically referred to as the CORN-FERENCE.

However antiquated this engagement strategy might have become, it will not be surprising to find a number of dinosaurs still resorting to this mode of building social equity into their political capital. But evidence from the field suggest the commencement of refinement makeover works on this old strategy to ensure it continued to be relevant. In Rivers State, for instance, Governor Nyesom Wike made headlines recently for hosting Grammy award winner, Burna Boy and offering a dizzying N10 million to artists invited to the event; a much costlier way of maintaining street cred than the “Corn-ferences.”

But there are many other crassly base examples. In December 2020, the Yobe State Governor was reported to have “empowered” some 890 women in the state with 1,780 goats. In the same month, Senator Kashim Shettima from Borno State also empowered some 1,000 youths and women in the state with sewing machines and “trade kits.” Very recently, Governor Babagana Zulum of same Borno State trended on the Social Media for being so compassionate he had to assist some local women “carry” bunches of firewood. In the south east, I am aware that to mark his birthday, a governor recently mobilized his friends to undertake the payment of medical bills of some patients stranded in hospitals his state.

As you can see, there has been remarkable progress in Nigeria’s political personality incubation processes to the point where we now have a new buzzword – empowerment. When young men gather in a bar and a politician offers some free bottles of booze, it is now agreed empowerment has taken place. When a governor throws shoe-shining kits at a few hundred idle teenagers, the media is burdened with endless streams of press releases announcing the “empowerment” milestone.

Developmental idealists have been worried, albeit silently, about the hyper-abnormality in the Nigerian interpretation of empowerment as a tool for economic revival, especially at the delicate and all-important micro-level. It is clear that Nigeria is hopelessly ensnared by a crop of politicians clever enough to dilute pervasive, even if poorly harnessed, demands for enhanced management of public resources, with dehumanising tokenism; the increasingly hypocritical practice of making perfunctory or symbolic efforts at inclusiveness.

Tokenism thrives in an environment of waning faith in the state; a hopeless state where the individual has concluded in the futility of engagement with state actors, thus indulging in ‘political profit-taking by grabbing at any half-hearted opportunity for a share of the collective patrimony. It breeds an entitled mindset, towards cashing out from the state as against demanding for the collective social and economic wellbeing.

Tokenism, by its very nature, is feudalistic revised enslavement. It strips the people of dignity, compelling them to accept and believe they don’t deserve a better life because the “anointed” state actors are under some form of divine mandate to own and dispense state resources any way, anyhow, and anywhere they so pleased. So, when some persons get the chance to have a governor undertake the payment of their hospital bills, they applaud, believing as they have been conditioned to, that they have been specially favoured to be on the benefit side of the dispenser’s opportunity cost. It does not matter that even the money so invested in the publicity-hunt actually belonged to these people, neither does it matter that the challenging healthcare situation that confined them in hospitals could have been better and even more affordable, had the state instituted the appropriate programmes and built facilities to accommodate the vulnerable.


Tokenism, by its very nature, is feudalistic revised enslavement. It strips the people of dignity, compelling them to accept and believe they don’t deserve a better life because the “anointed” state actors are under some form of divine mandate to own and dispense state resources any way, anyhow, and anywhere they so pleased.

Tokenism makes even the very sincere appear pretentious. It is nice to see a president or a governor (and those aspiring to those offices) eat our corns on the streets and, as Governor Zulum demonstrated, also help us carry our burdensome piles of firewood. But who will tell poor Nigerian people that it is the responsibility of the same state (as represented by the governor in this case) to provide cleaner energy alternatives, and that in a state like Borno, facing dangers of desertification, even the attempt by someone to cut down a shrub should have been criminalised?

Tokenism is development’s biggest enemy, sowing seeds of personal and group aggrandizement at the expense of enduring common good. When the state is able to commit the people to accept tokens, the result is an auctioned collective conscience, so weakened by guilt it is not able to muster the will to demand for that which is more valuable. The more we take our individual profits from the state, the more entitled the actors in privatising state resources.

The truth is we have been wired to expect very little from government, and when they drop those now very familiar crumbs in our direction, we grab at them in desperate scrambles, paradoxically considering them as “our share” from government we never expected would be ours.

Government should mean a lot more to us if we expect political, social and economic progress. The countries we now know as “advanced countries” did not get there, driven by a governor carrying firewood as proof of his humility. They did not become great by grabbing photo opportunities with deprived people rejoicing that a governor had paid their hospital bills.

They became great because the people demanded more from their leaders, who, in response to this, created the collective national purposes; deliberate programmes and plans to achieve predetermined goals for the good of all. 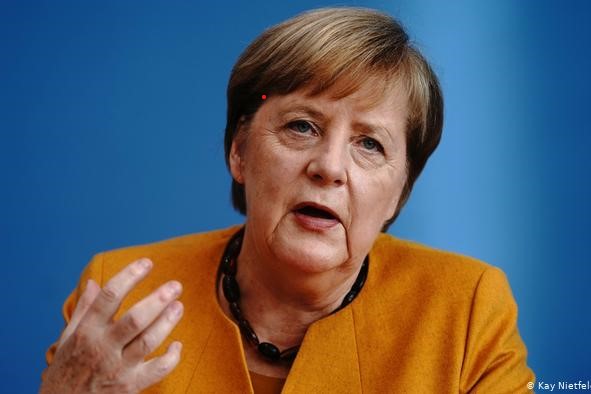 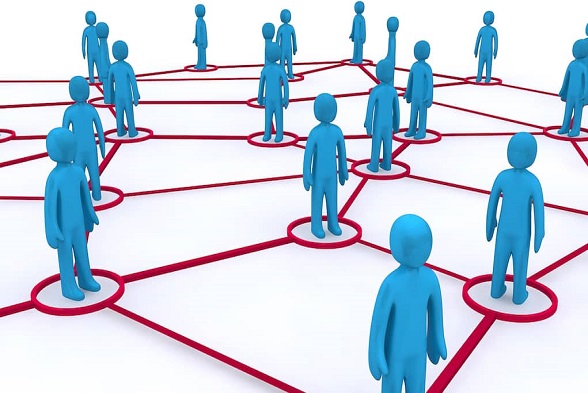 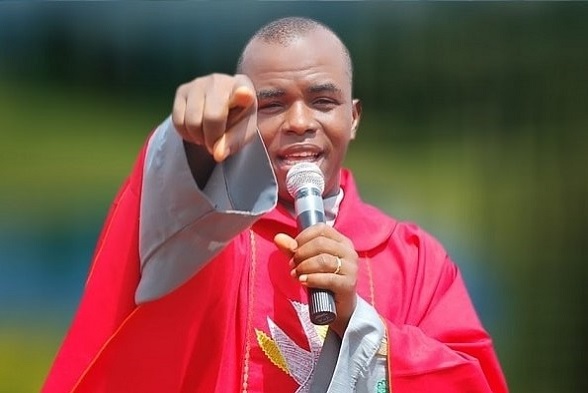 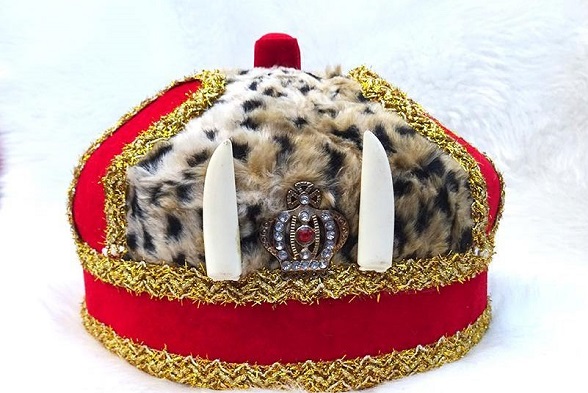 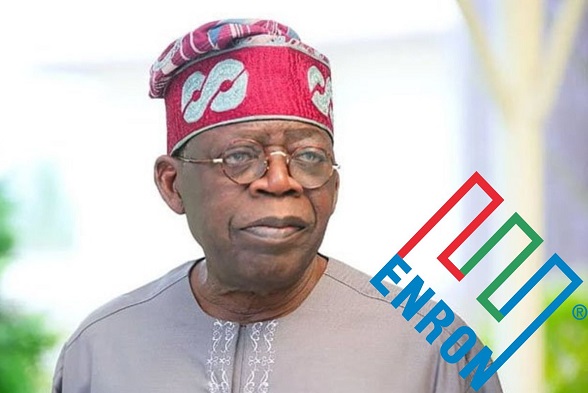